Posted by wakeyjamie on June 02, 2018
Before our arrival in the region of the Golden Ring we made a slight detour to an area that looked pretty nice on the map. This turned out to be a bit of a mistake as it took us onto probably the worst roads we have ever seen in our lives of traveling. After driving all day and being really tense avoiding the potholes we were rewarded with a slightly offbeat little ‘fishing camp.’ The owner looked a little confused when we arrived but after Sylvie’s amazing Russian skills we were plugged in and had access to piping hot showers. The place looked a little unloved, and we speculated that he had maybe lost his partner as the only person we saw was his young teenage daughter. But we were so grateful and he only charged us about £2.50 pre night. The next day Sylvie wasn’t feeling too great so I got my bike out for the first time in Russia and did a bit of solo exploring. We ended up staying 2 nights in our little fishing retreat. 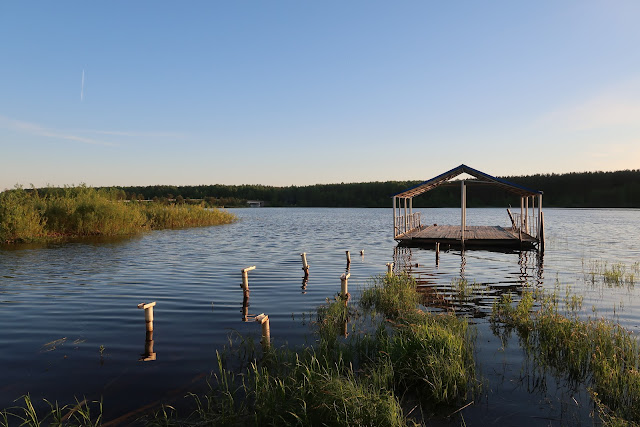 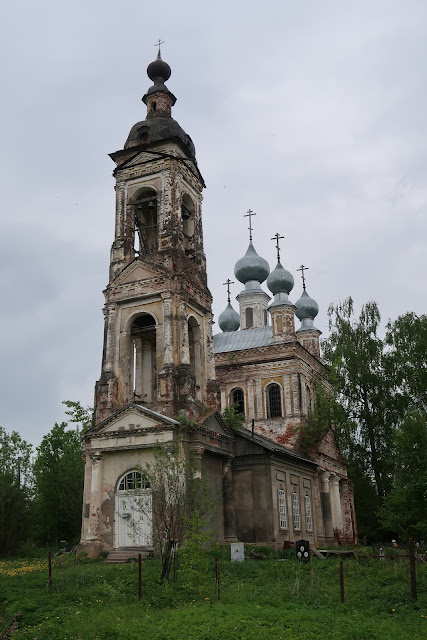 We left the peace and quiet of our little fishing campsite and headed for the Golden Ring. Onion-domed churches; kremlins; old wooden cottages and sleepy villages all form parts of the well-known “Golden Ring”. A so-called “Ring” of some of the oldest historical towns in Russia and have an important role in the formation of the Russian Orthodox Church. With some even listed on the UNESCO World-Heritage list, we weren’t sure which one to choose from or even where to start!


Out of the eight main unofficial sites of the Golden Ring – we decided to visit Yaroslavl, Rostov and Suzdal. We did fancy Sergiev Posad, but it was just that little bit too far South and near Moscow. 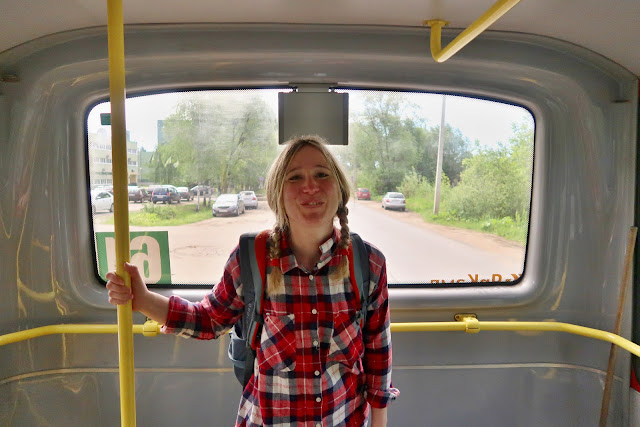 First stop Yaroslavl – the unofficial capital of the Golden Ring; after a long drive and some parts smoother than others! We were, at first, a little disappointed to be camped once again so far out of town at the back of a hotel in the industrial zone. It seems that this may often be the case in Russia. And it is better than nothing – or being parked right in the middle of town having to worry about safety. 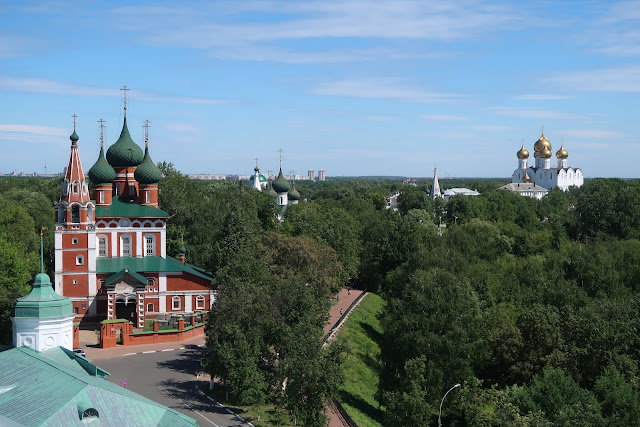 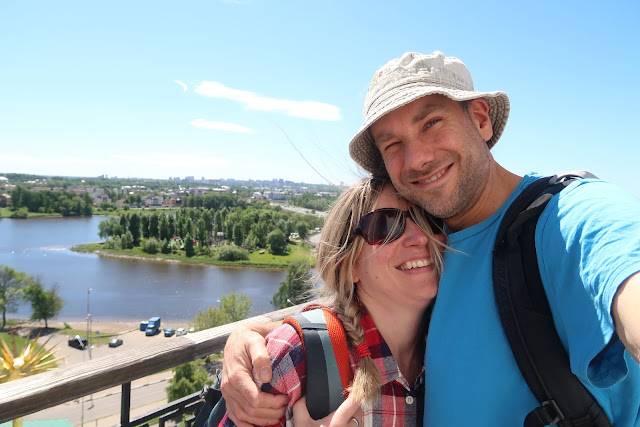 The next day I wanted to treat Sylvie to a belated birthday breakfast so did a bit of research and found the perfect place, Cafe bRoga I Kopyta. We headed into town early taking Bus 61 from just outside the hotel. Our breakfast was very Russian, pancakes, cottage cheese fritters with jam and creme fraiche, and a cheese omelette, all washed down with 2 lovely coffees. 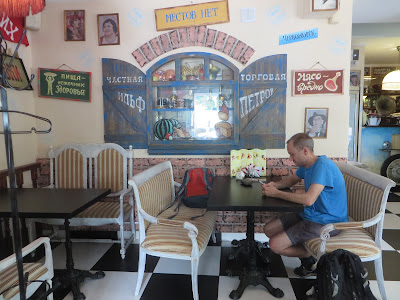 With our stomachs full , we headed for the central old town, all of which is a UNESCO World Hertitage site. Our first stop was the old walled Spaso-Preobrazhensky Monastery and Cathedral of the Spassky, the former of which has a bell tower which for a little fee you can climb and gives such amazing views out over the city.  After soaking in the views, we headed over to another rather beautiful church, The Church of Elijah the Prophet built around 1650. We had heard that inside there were murals of unrivalled beauty, and they weren't wrong. It was pretty stunning. 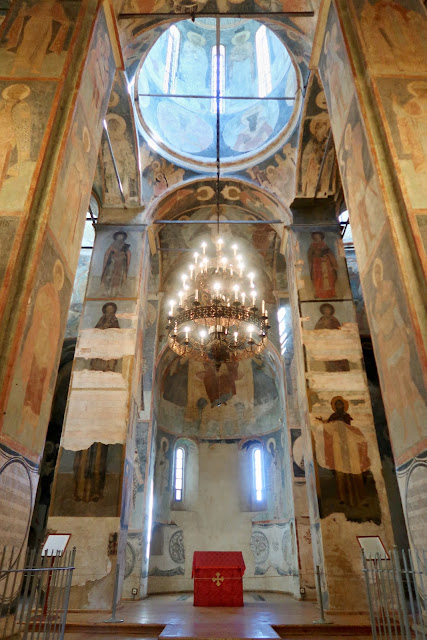 Well after all that culture, we needed a bit of rampant commercialism. I had promised to buy Sylvie some new trousers for her birthday so we headed over to a massive shopping mall to find an H&M. We left Yaroslav tired but absolutely enamoured  with this little city. Although finding the bus home proved a bit difficult.

We had long heard about Suzdal being the ‘jewel’ of the Golden Ring. So we set our sights on Camping Suzdal, about 15km from the centre. I have to say that this is probably the most ‘western’ of any of the campsites we have stayed in so far, and from reading and talking to other people, the last campsite heading East. So before leaving we will wash and charge everything. 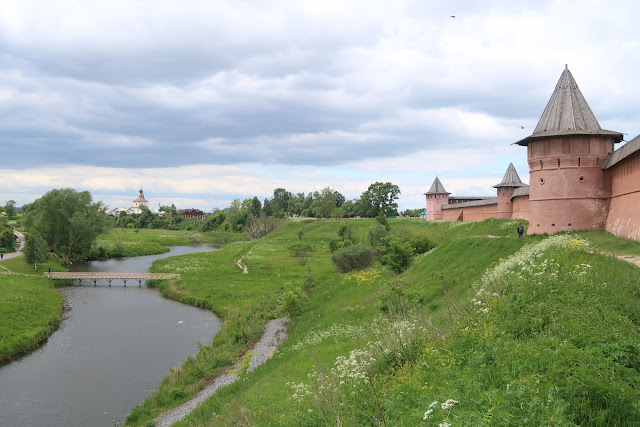 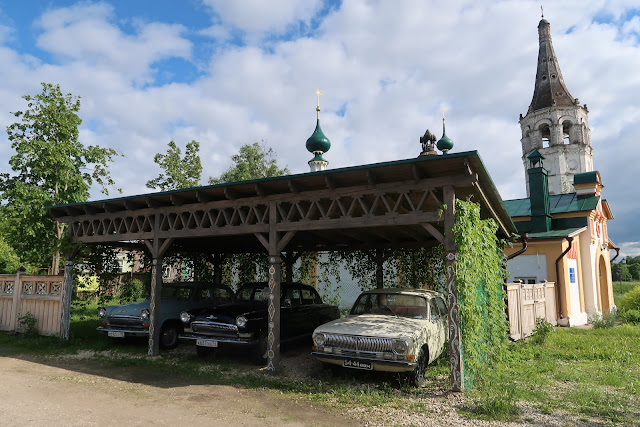 Suzdal is really lovely, although paying to see everything adds up. On day 1 we visited the walled Monastery of Saint Euthymius built around the 16th and 17th Century. The prison, which i was very excited about was a little bit of a let down, but the main Cathedral was stunning.

One of the best things about traveling is the little chance encounters that you have with locals, and it was our little meeting with Ala on the wooden footbridge that proved to be a highlight. She was stood taking in the late evening sunshine when we crossed. She said hello and asked where we were from. We stood, chatting with her for what seemed ages whilst she told us about her life in the former USSR, and growing up  in Suzdal. Amazing, and a little memory we will cherish forever. 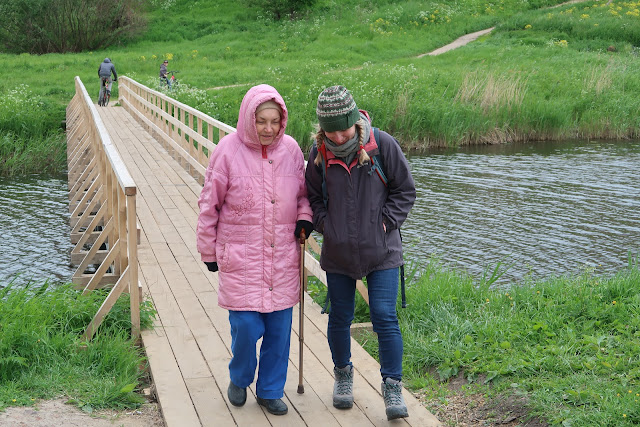 We not sure about where we will go next, our general aim is Yekaterinburg. But when and how we get there is yet to be written. Russia is a vast beguiling country and we keep altering our plans. All we know is that we only have until the 2nd August before our visas run out. If we aint out by then, they’re will be trouble.