Posted by Unknown on January 28, 2014
As mentioned in our last post (i.e. Sperlonga, Sabaudia, Pisa &Barga), this was our last road trip as part of our travelling before our Christmas break. As sad as the latter may sound, we were too happy and excited about meeting up with our friends in Bruges; Lisa & Steve and Daz & Lara; to think about breaking up. We were like two kids overexcited about the release of a long awaited film/computer game/toy. Even though we’d seen them not so long ago – we’d managed to say goodbye to Lisa & Steve before we’d left back in August and had spent quality time with them before, during and after their wedding in July – we couldn’t wait to see them again. Nothing can beat spending time with your best friends on holidays rather than just meeting at the pub after work.

We looked up where we could park and stay. The only aire/campsite in Bruges was a bit out of town, near what seemed a nice park. Before making any decision, we checked with Steve & Daz where they were all staying and if there’d be any chance we could park on the street. They were all staying at Lucia's B&B on the outskirts of the city. Many texts and hic ups later – Steve & Lisa’s car broke down one hour leaving Brighton; waiting for it to be fixed, they spent the night in Sevenoaks - we were fine to stop there, but wondered if Ste & Lisa would make it at all to Bruges.

The young Italian manager of the B&B, Lucia welcomed us with open arms and told us to park in her driveway! In the heart of what looked like a wealthy and beautiful residential area; Izzy, the motorhome couldn’t be anywhere safer. Our host spoke not only Italian and French, but English too making it very easy for us. As well as open arms, she welcomed us with home-made gingerbread biscuits and chocolate – Jamie had fallen in love by then... And me too!


She did offer us to plug in our van, but we didn’t want to take too many liberties when we’d kindly been told we could use bathroom and toilets as we wished! We were spoilt. Everything set, we walked into town (a 20-30mins walk away) taking in the amazing different architecture of all the buildings; houses, shops, institutions and monuments. We met up with Daz & Lara and caught up with each other over beer and wine (I don’t do beers, but I knew I had to at least sample a good Belgium beer before the end of the weekend, but this wasn’t THE pub with a full menu). Further walking and a bus ride back to the B&B, Lisa & Ste arrived soon after! 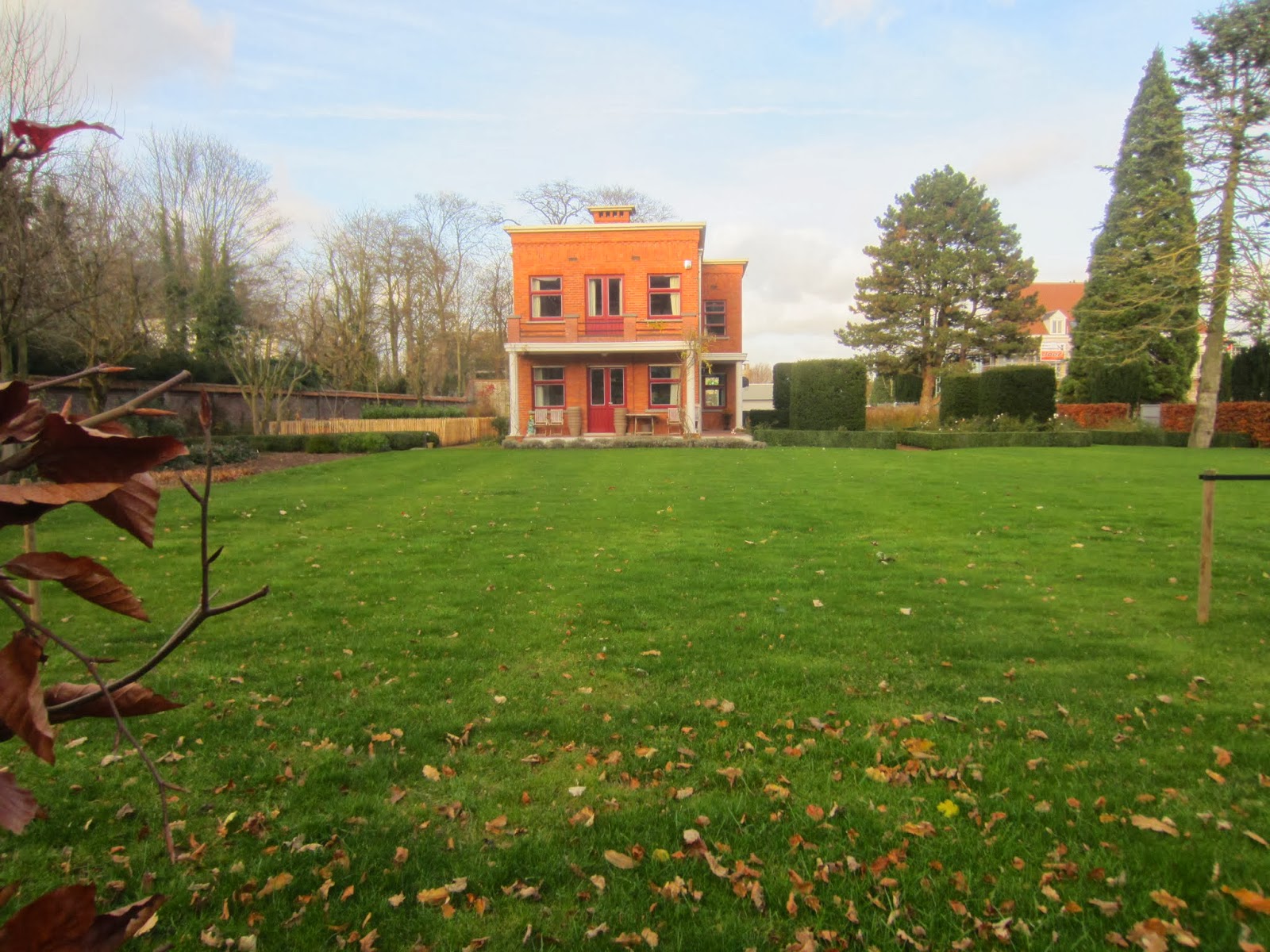 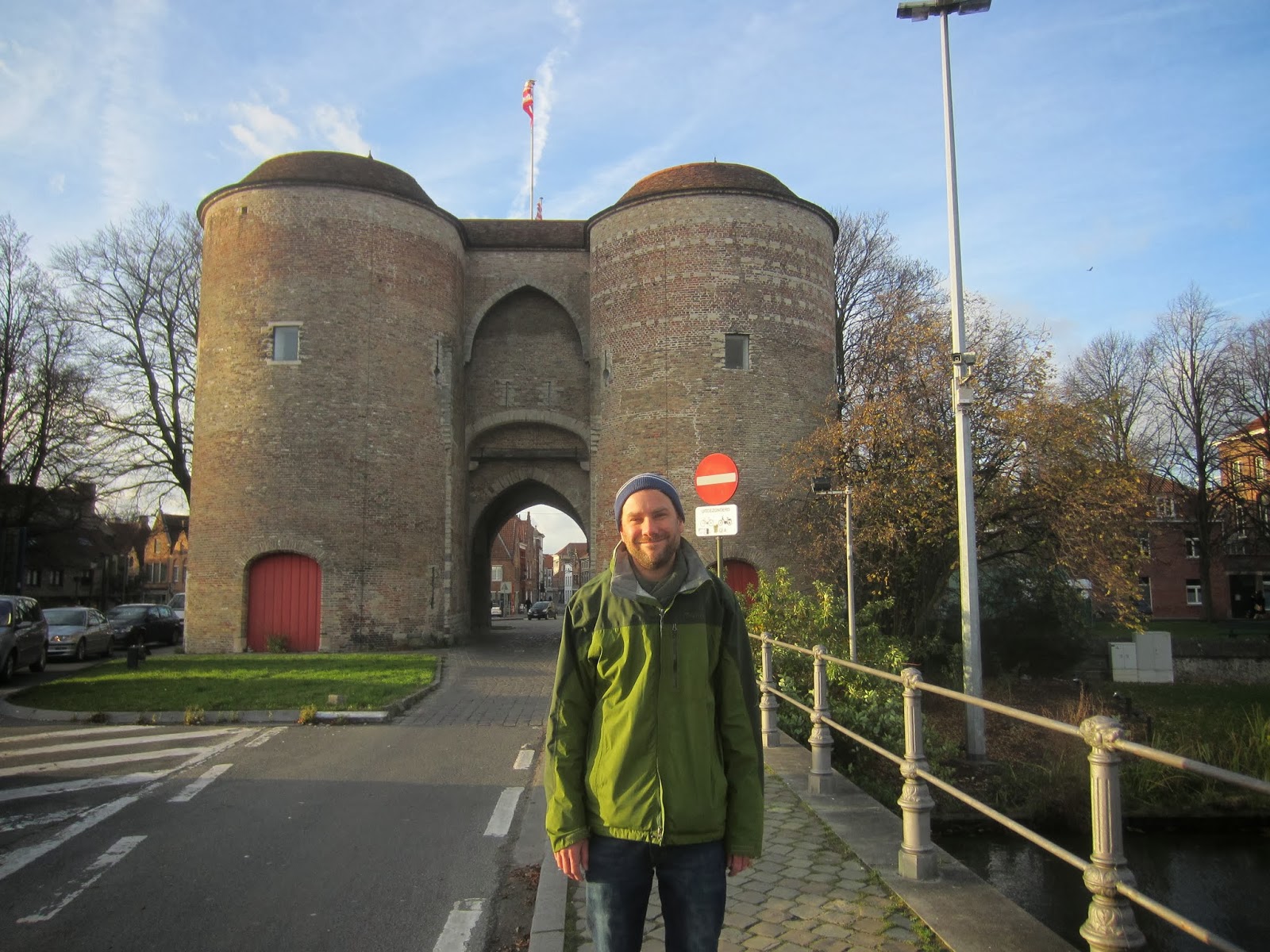 That evening involved a little bit more walking, a lot more drinking, a lot of laughs, an angry wine grumpy moment on my sad part (wine combined with food cravings can really turn me into a “Mardy Bum”!), some food and a bit more drinking...


A nice shower managed to cure my hangover – the others were ok. Once ready, we all set off to town. With Lara on board, we had our own personal guide! She had the map, the locations of not only the important monuments/museums and things to do such as a brewery tour, but of the good bars and restaurants where to sample chocolates, waffles and fries – some of the most famous staple food coming out of Belgium.

Jamie and I don’t really do tours, we both like discovering things for ourselves. The De Halve Mann brewery tour was worth the detour and even queuing up though! Our lady guide made it all the more lively and fun with anecdotes and a dose of dark humour. It’s there that I sampled my first Belgium beer, and it was quite nice! Visiting the city with friends, we didn’t mind following rather than leading and doing things differently – it was part of being altogether.


Spurred on, I thought I ought to try more beers – if they were as good as Bruges' chocolates, I needed to taste this delicacy! A lot of the bars and pubs were full, but we soon found this one which seemed to have many hidden rooms. Located in a small back street, the first room was full, but more space opened behind the corridor to the toilets. It was almost like a second bar. Walls were adorned with retro beer posters and signs of yesterdays. The many-pages-beer-menu made it hard to choose, but felt the right place. I went for a sweet one, but at 13%, I was really testing myself... Drinking two nights in a row and mixing wine with other drinks don’t usually do me a lot of good. (I know... I’m such a lightweight!).

I felt fine though... For the first two hours, when I started feeling the pain! I didn’t want to ruin the evening for everybody though. I wanted them to stay out. But, it was already 12pm so we all decided to go back and continue drinking there for those who wanted. I still felt bad though as I thought the boys would have enjoyed being out and about in Bruges. They did have a good night in the end. And it went on until the wee hours of the morning!

It was the others, particularly Ste, not me this time, who was in pain the next morning. Washed and ready, we said goodbye to Daz and Lara and went to town with Lisa. We left Ste tucked up in Izzy! They’d had to vacate their room, but we could leave the vehicles parked there until we’d leave in the afternoon. Once in the centre, we decided to go up the Belfry, Bruges Bell Tower. The queue was long, but we thought it’d all be worth it for the view... Jamie and I didn’t think it was worth it for eight euros each and nearly a two hours queue. We’d already enjoyed a panoramic view of Bruges on top of the brewery building. But, I actually enjoyed the queuing catching up with Lisa, what had been going on back in England and their plans for the future. 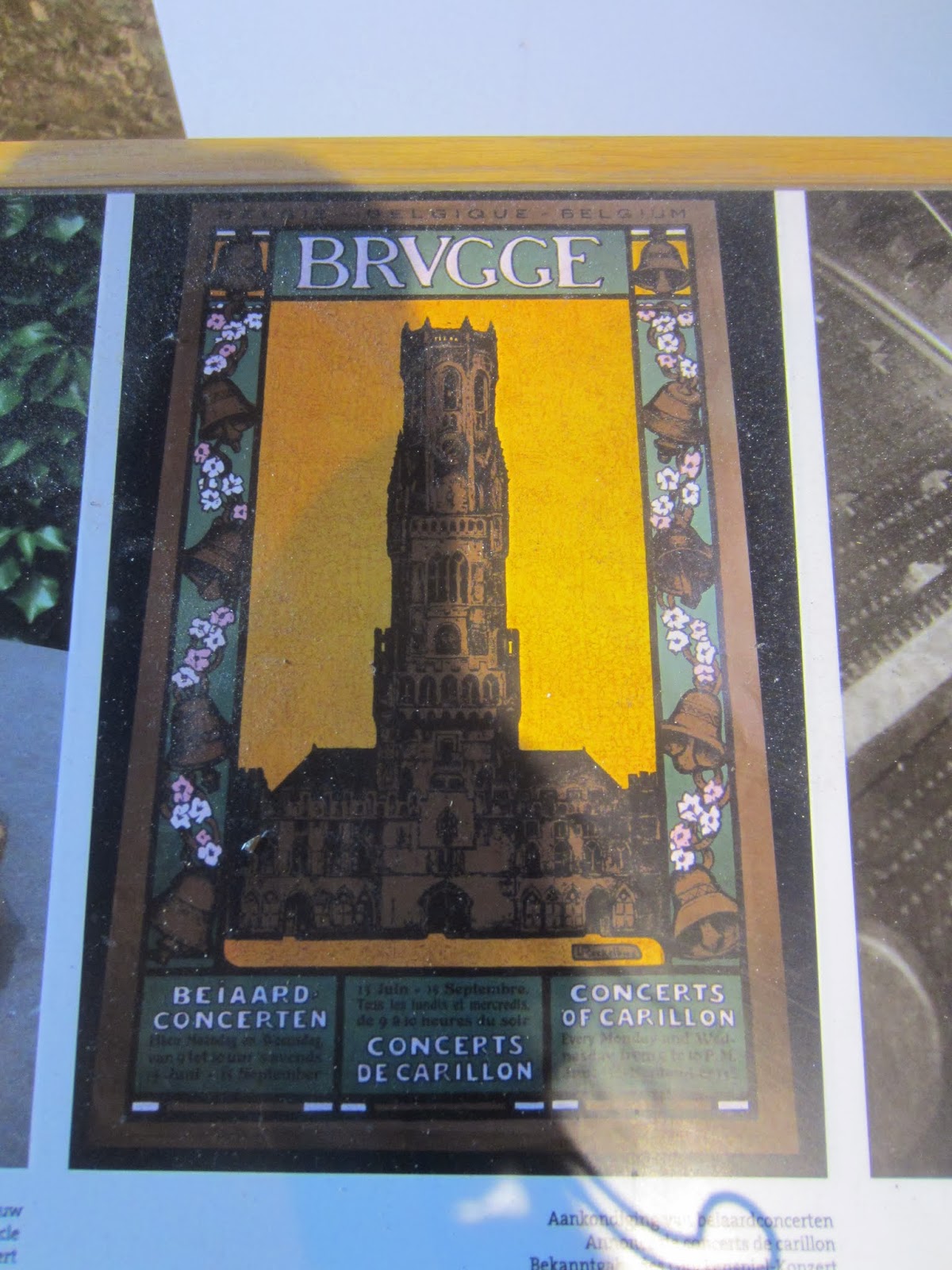 Back down the Tower, it was perfect timing as Steve had just made it into town. We sampled some of the best street food just around the corner; quality kebab and fries in paper buns topped with mustard! Our tummies full, we slowly walked back to the B&B. I hate goodbyes and it really hit that we wouldn’t probably see those guys now for months. We did talk about meeting up in Spring in Germany for a camping weekend, so let’s see. .. A few tears and hugs later, we went our separate ways. And left a note and some chocolate in the B&B to thank the landlady.

Jamie and I drove not too far away for the night, in the aire in Watten. We enjoyed a walk around the small town and had some drinks in one of the local bars. We reminisced about the weekend and how great it'd been. And looked back at how many miles we'd travelled over the last three months. It'd been an incredible journey so far. I was happy to go and spend Christmas with my family, but it suddenly hit that I wouldn't see Jamo for more than a month until 8 January. A meal at a "Courtepaille" and a night near Calais, we had a coffee and pain au chocolat in the morning in the centre where Jamie drove me to the station.

As sad as it was, we both knew it'd be good for us too to spend some time apart. After leaving 24/7 with each other in Izzy, the motorhome's confined space, it felt strange to think we were going to be away from each other for what felt like a long time.