The Medieval Villages of Tuscany and Buriano, The Abandoned One

Posted by Unknown on January 07, 2014
Following from Venice, we headed for quieter encounters in the medieval villages of Tuscany. First stop: Vinci - yes, the small village was the birth place of Leonardo Da Vinci. We parked in the parcheggio comunale just on the outskirts by the football field and decided to visit the museum in the morning and maybe its house too. One word: disappointment. We did wonder how the museum founders had managed to make such a boring permanent exhibition out of one of the most creative and original inventors in the world!

It probably didn't help that the landscape wasn't as pretty as we thought it would be - by mid-November, the colours seemed washed away. Spoilt by the wilderness of Norway and Finland, Tuscany didn't feel "in the middle of nowhere" enough. I guess we hadn't researched it and hadn't expected Italy to be busy in its more remote parts; many villages were the size of some of the biggest towns in Lapland! Enough moaning. Our second stop in Volterra was a great one; here it is in picture:


We enjoyed walking in the dark through the narrow cobbled streets of Volterra. Wet by the rain, a bit cold and tired feet, we fancied sitting down with a couple of alcoholic beverages. We stumbled upon the little Bar Da Paolino - a small friendly local place down one of the back streets. Run by a lovely lady, she welcomed us and seem to appreciate our efforts in speaking a few words of Italian - this is true of most places we went to in Italy, people were friendlier / nicer as soon as we'd try to order or ask things in Italian. She wanted to know what we were doing and brought us some yummy free nibbles to accompany our wine and beer; Serrano ham, local cheese, crisps and nuts! To top it all, it even had free WiFi. 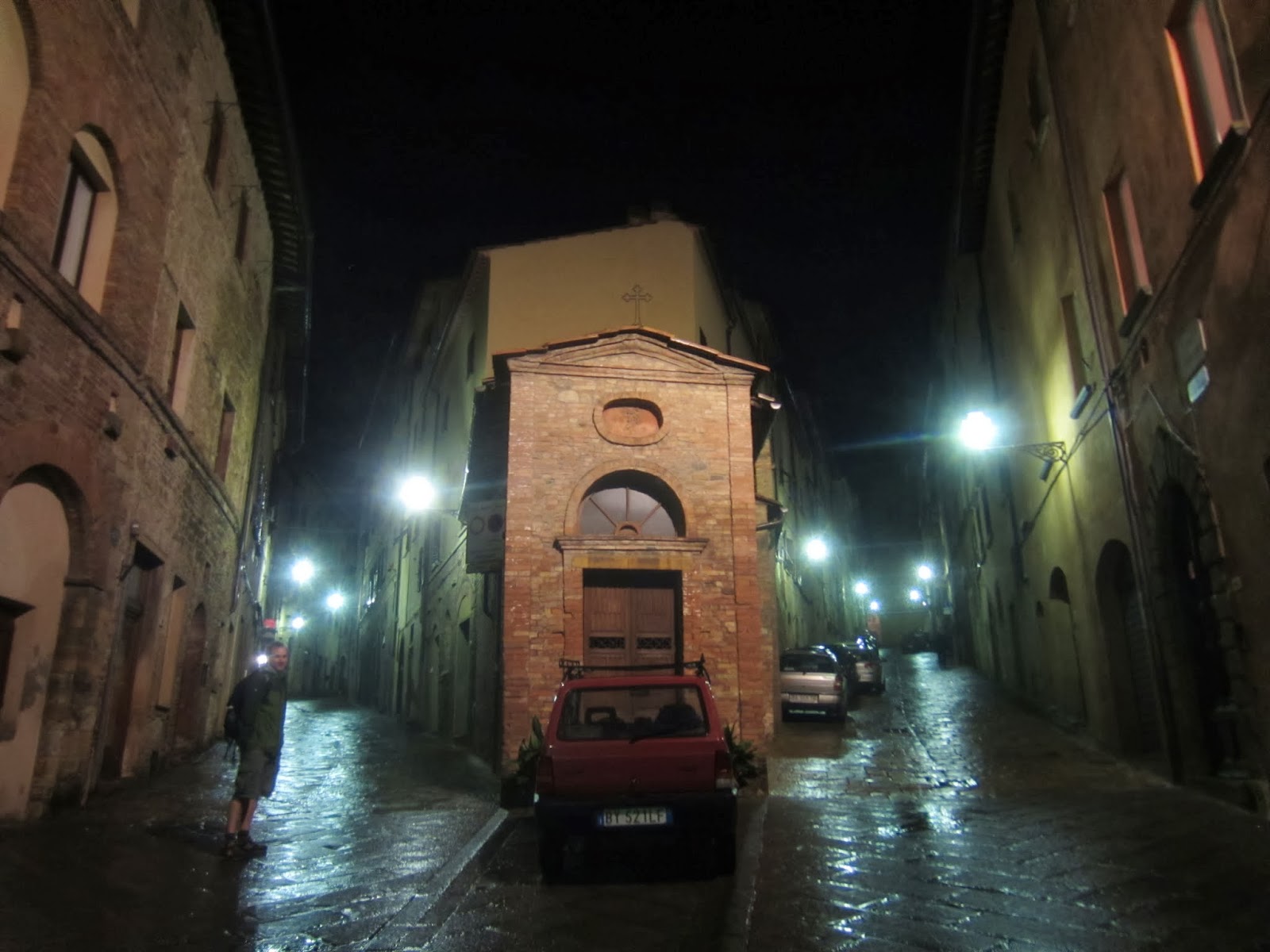 Bright and early in the morning, we decided to go back to Bar Da Paolina for coffees, WiFi and lunch before heading out for pastures new. Here are some more pictures of Volterra in daylight: 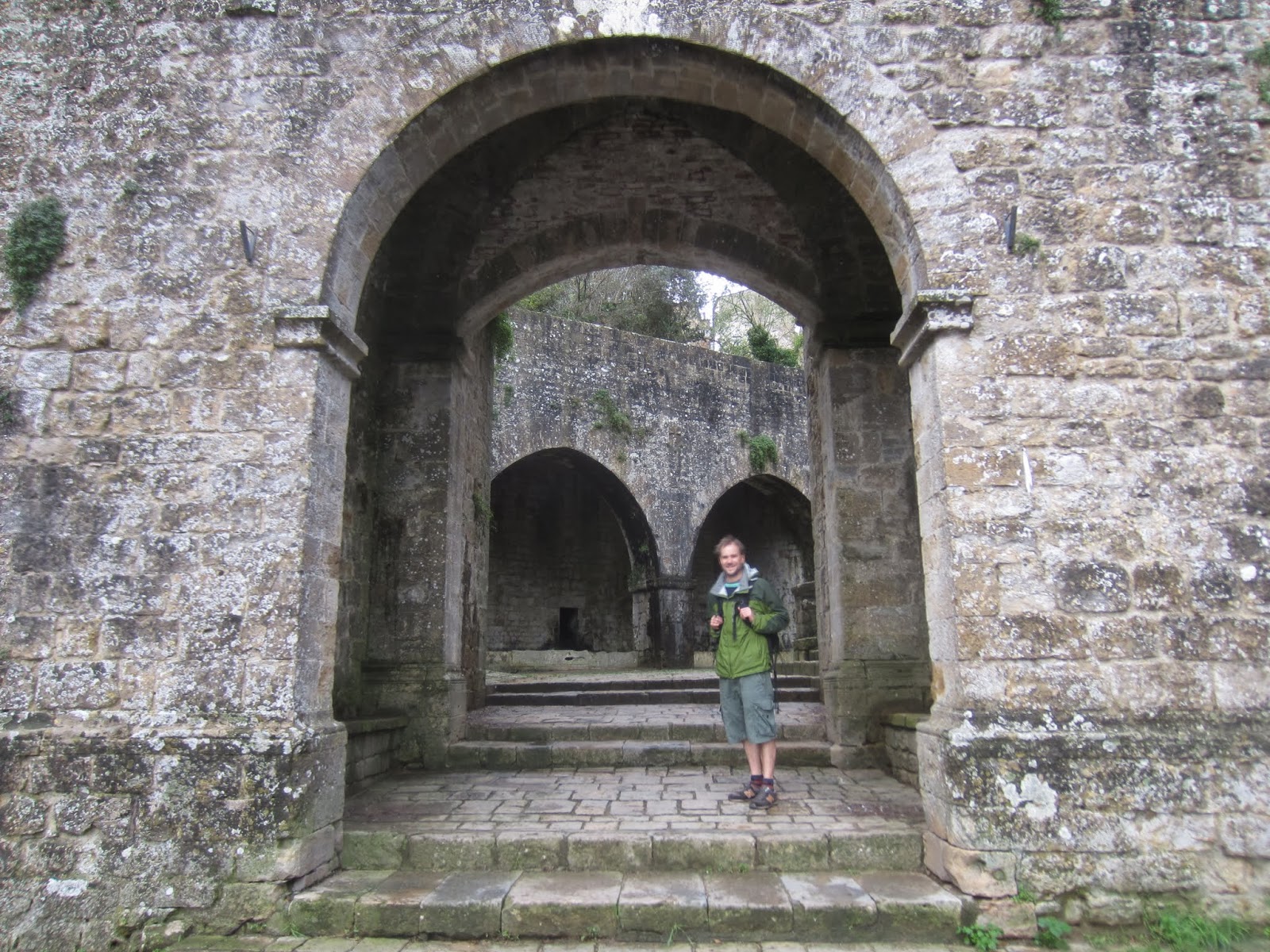 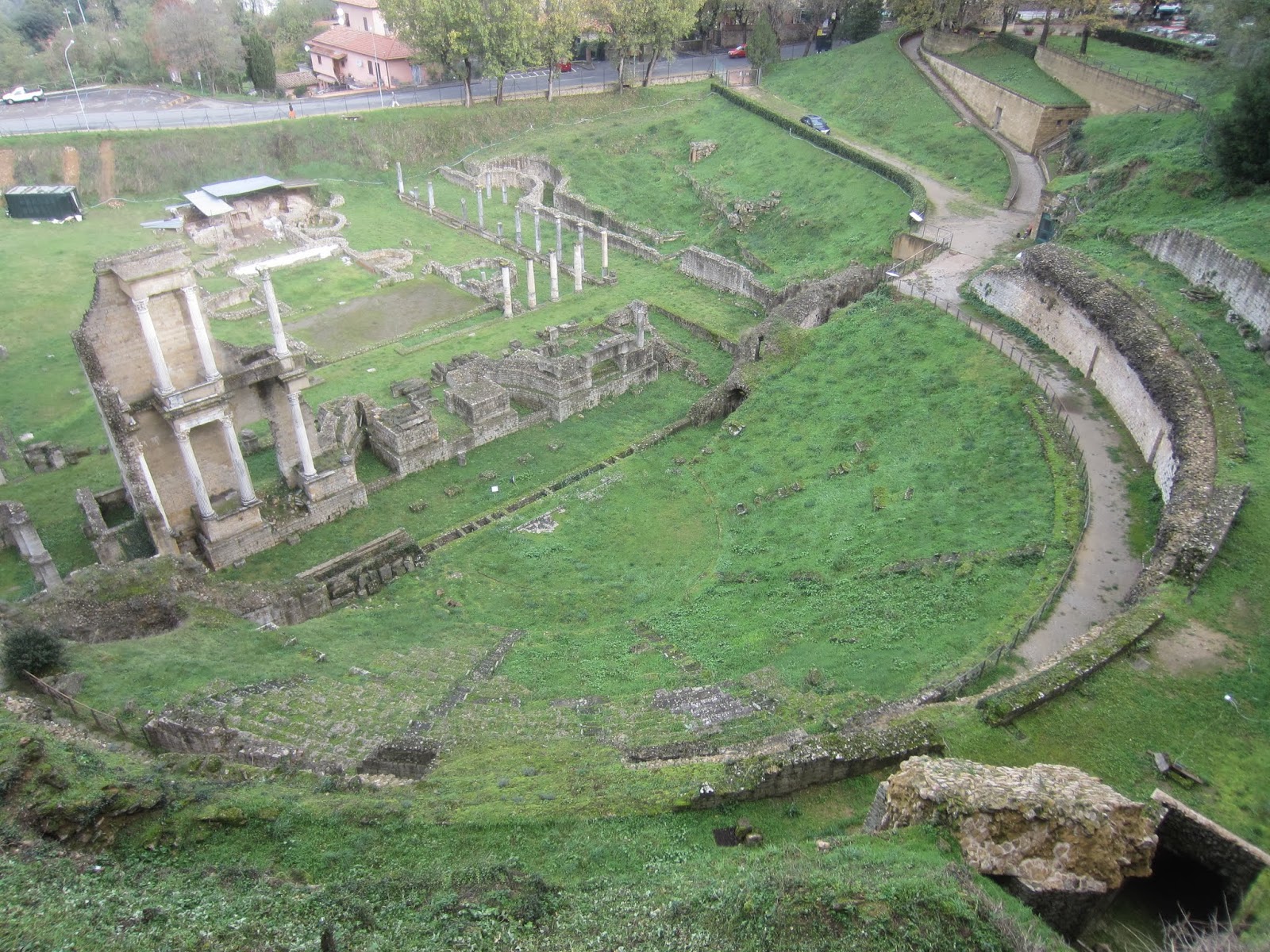 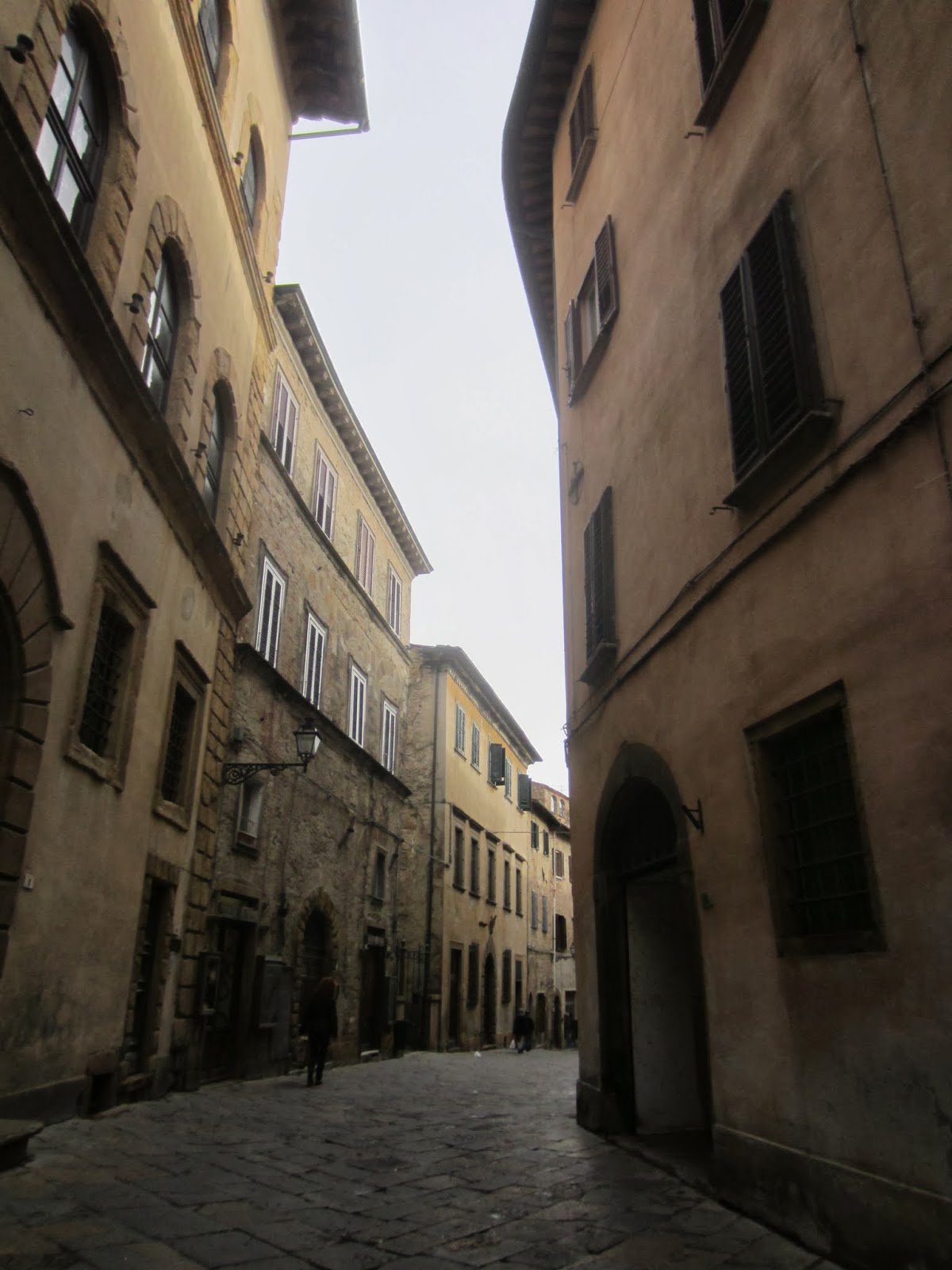 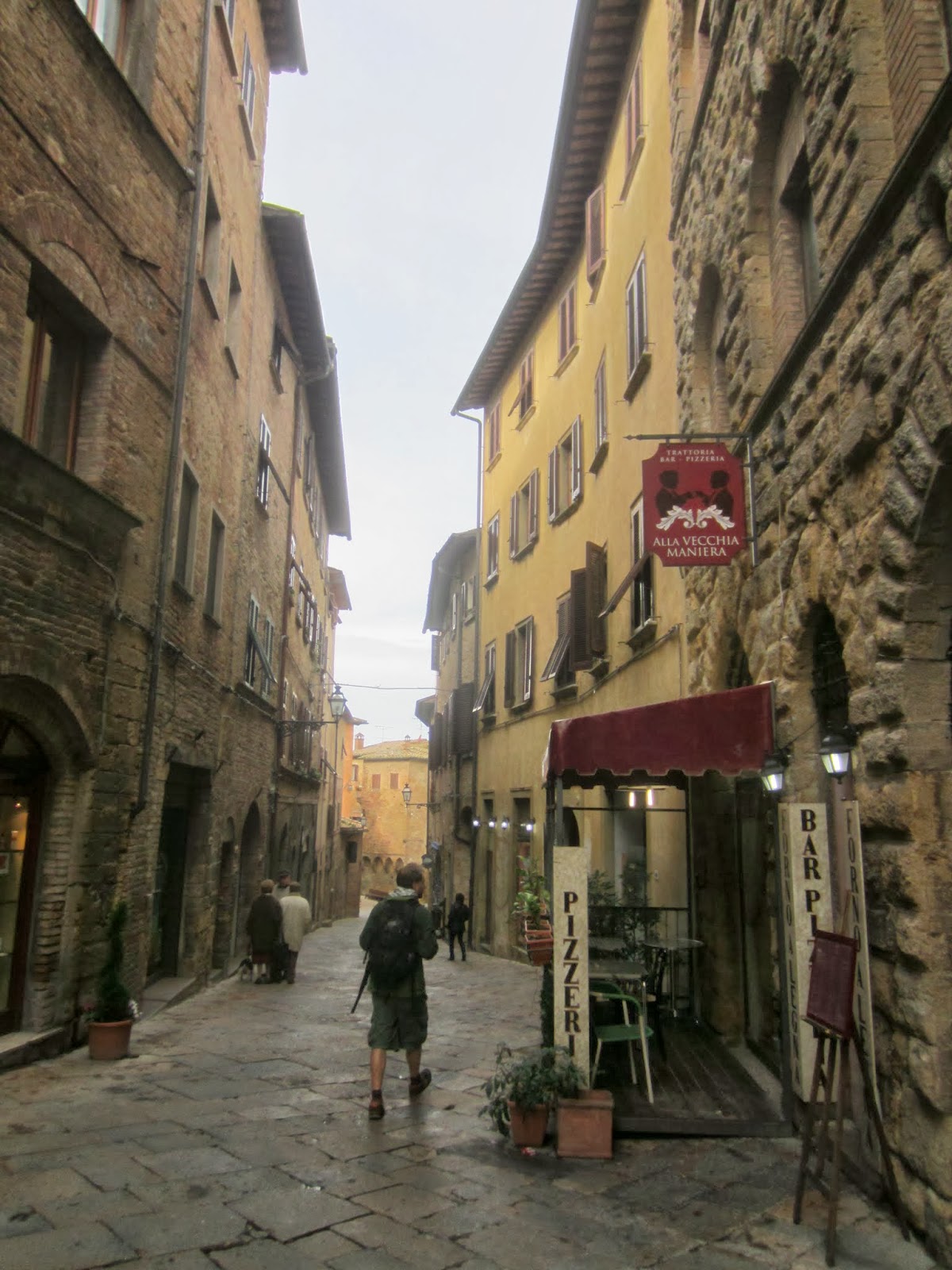 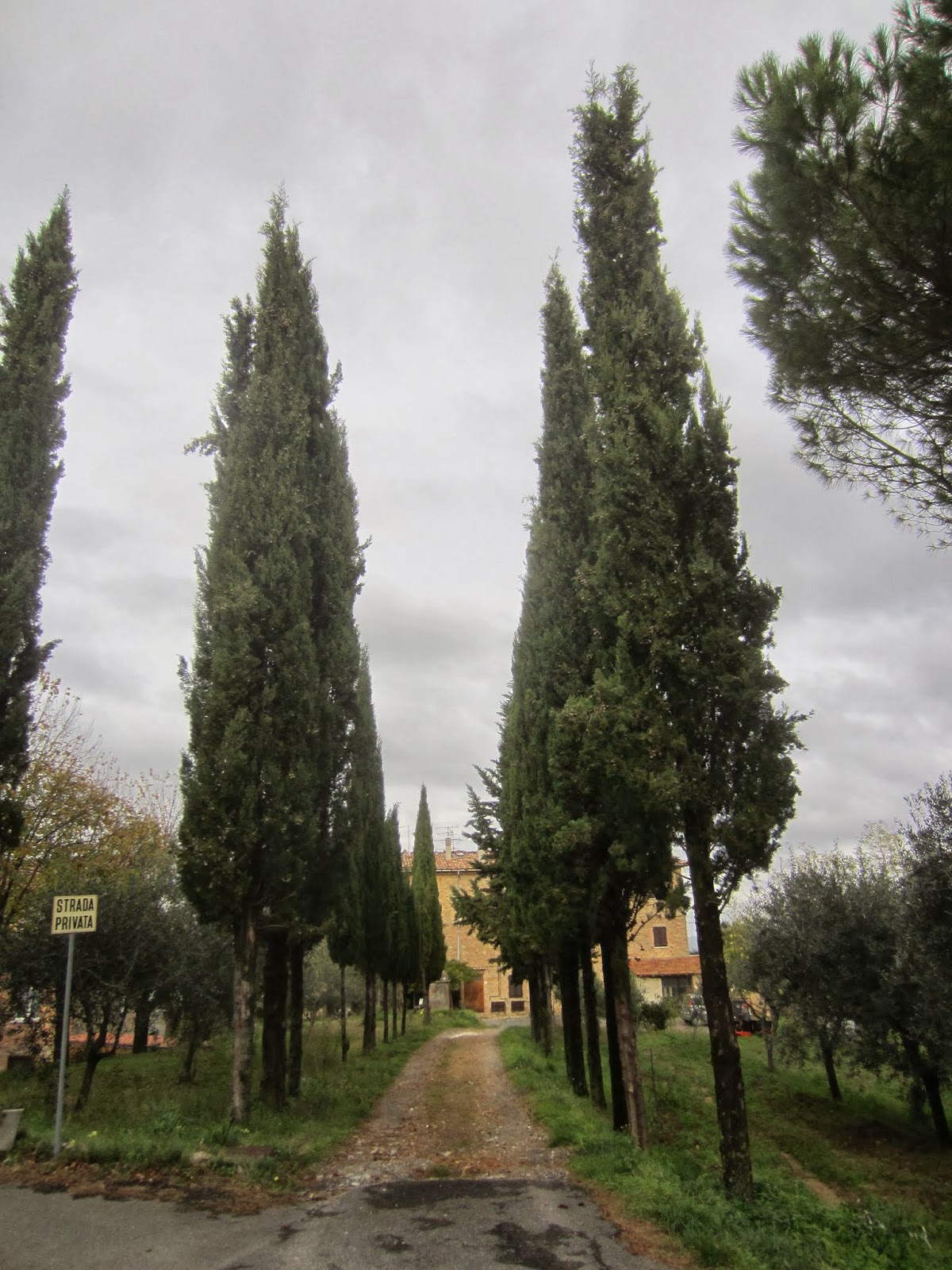 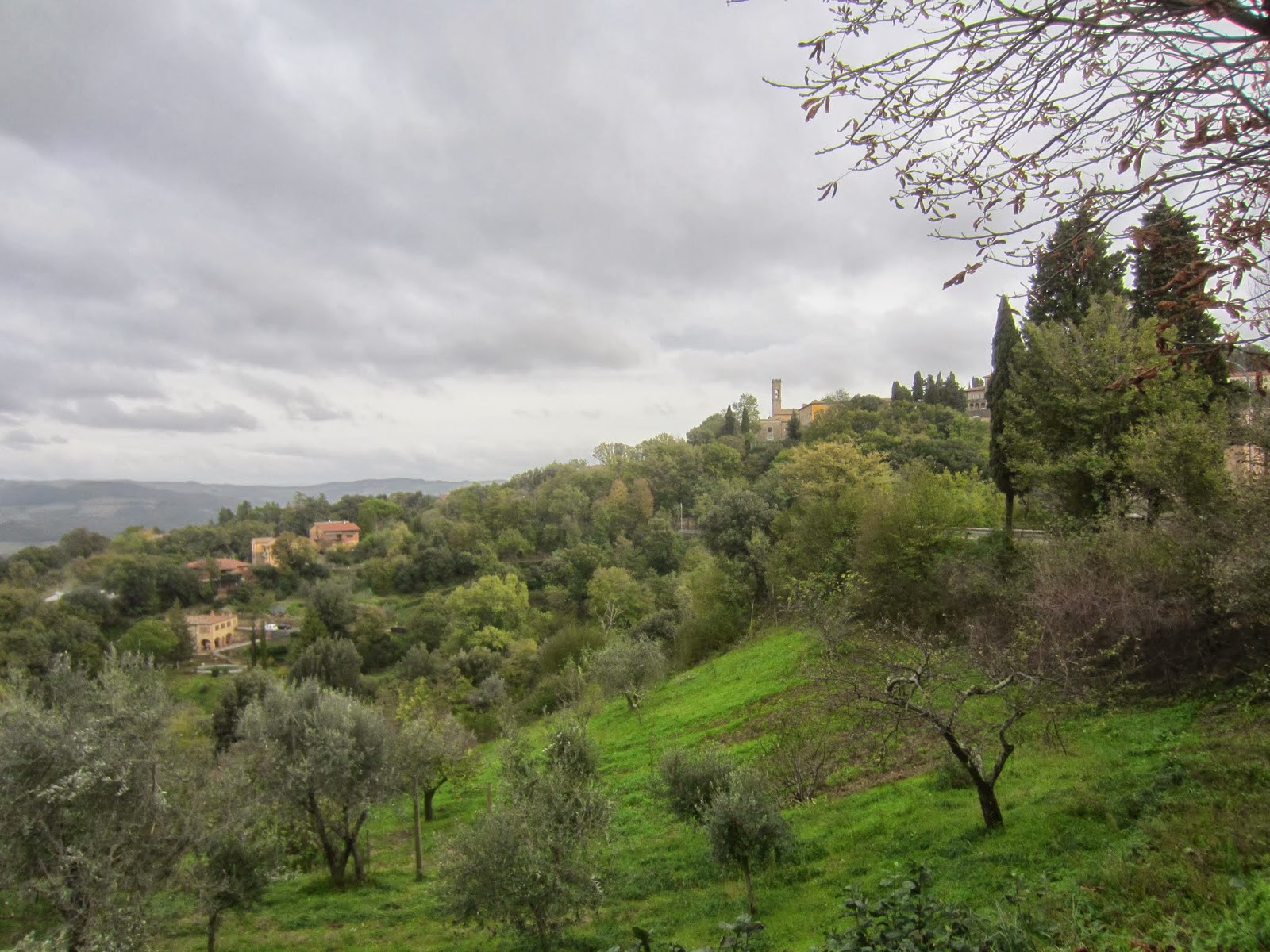 Leaving Volterra quite late after "wifying" it away in Bar Paolina, we went looking for Tuscany's abandoned village: Buriano. Or more accurately, what we'd been told and had read was abandoned... Like many people, Jamie and I have been fans of abandoned things for years and will often try to find some in new countries we go to. Jamie had been searching for Buriano's exact position online all morning - he had a rough geographic idea of it from Boris, his sister's friends we visited in Hamburg (i.e. Berlin & Hamburg in a Nutshell) - but it unfortunately wasn't enough at first. After three hours driving and walking in the hills surrounding the small village of Montecatini Val Di Cecina without success, we had to stop as it was getting dark. We parked in Cecina for the night and, not defeated, decided to try again in the morning.

Determined to find Buriano, Jamie kept looking for any posts, articles or blogs mentioning its exact location and how to get there. Eventually, we found one in badly translated English. We have to warn you that, unfortunately, the village is not abandoned anymore! After a good 45 minutes exploring the site and taking pictures, as I walked back down the track, a landrover came up. I smiled at the elderly couple driving it, but they didn't smile back. I just assumed they were going to explore Buriano too, but without much enthusiasm... Silly me, Jamie drove down not long after to tell me that the couple had had a go at him and asked him sternly why he was parked on their property! They owned the site - Buriano's no longer abandoned. We did wonder why they hadn't done anything to block entry to their site and show that it was a private property. What a shame, such a lovely site had been taken over by such a grumpy couple. Here it is in pictures; 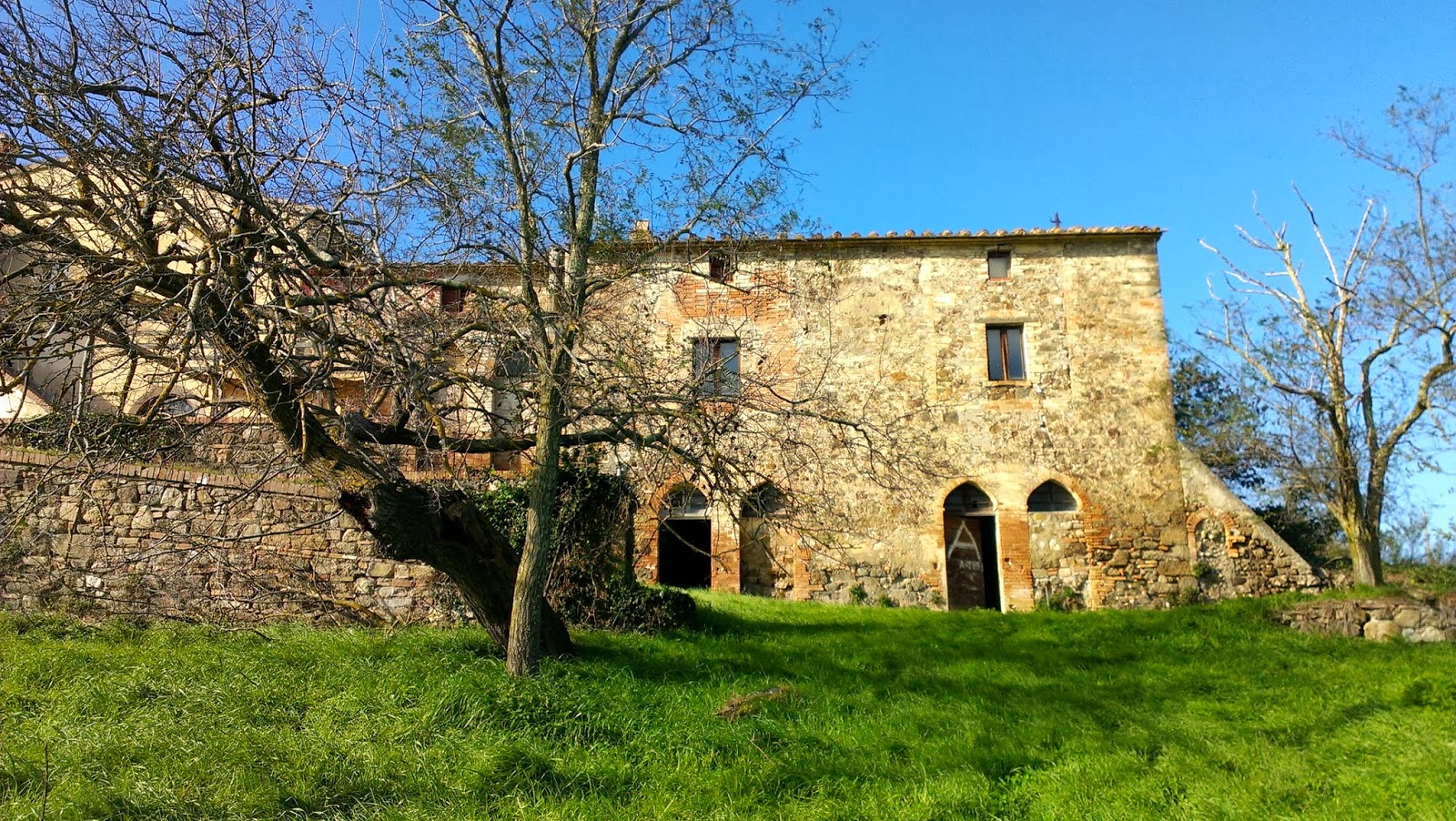 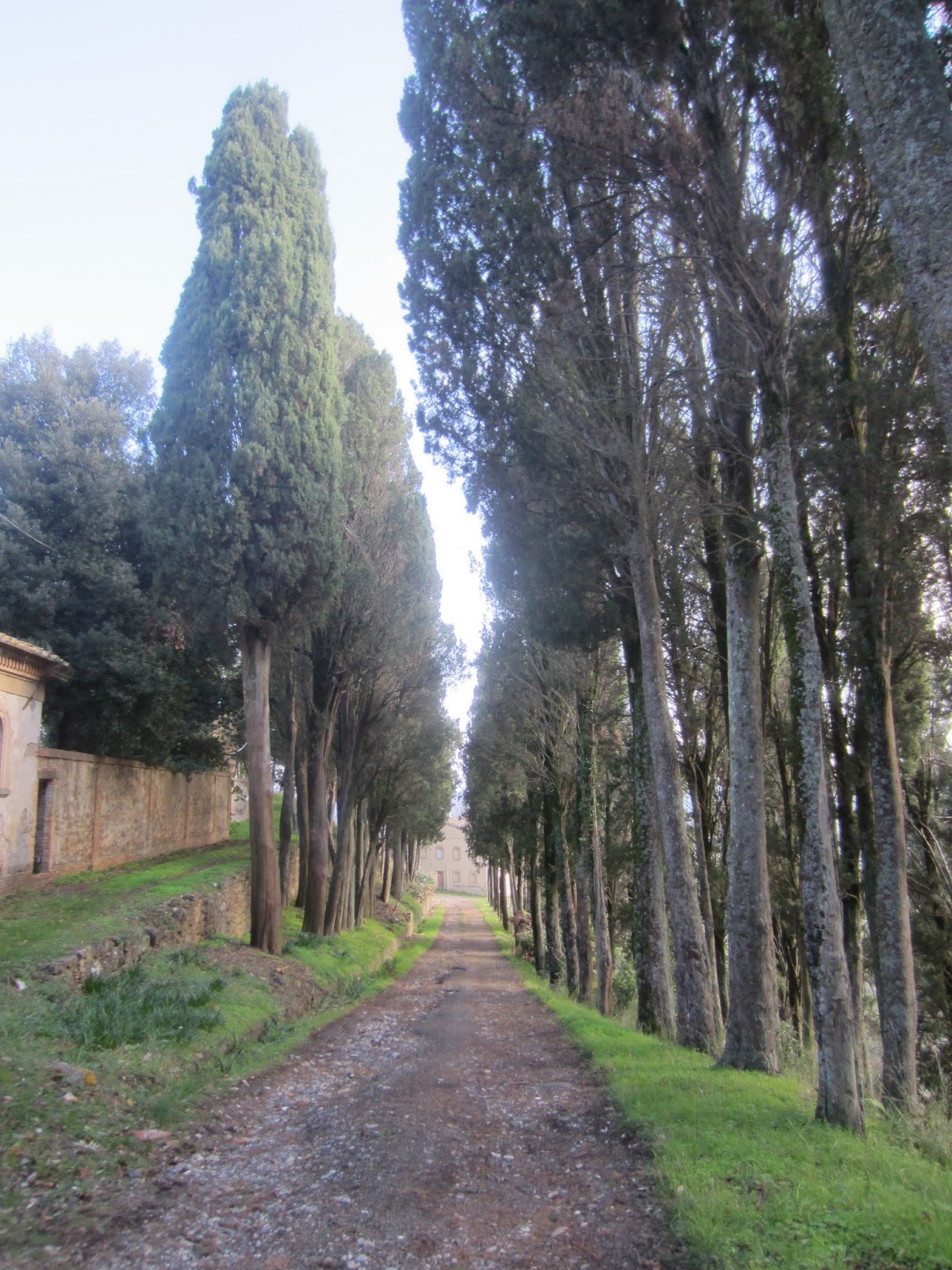 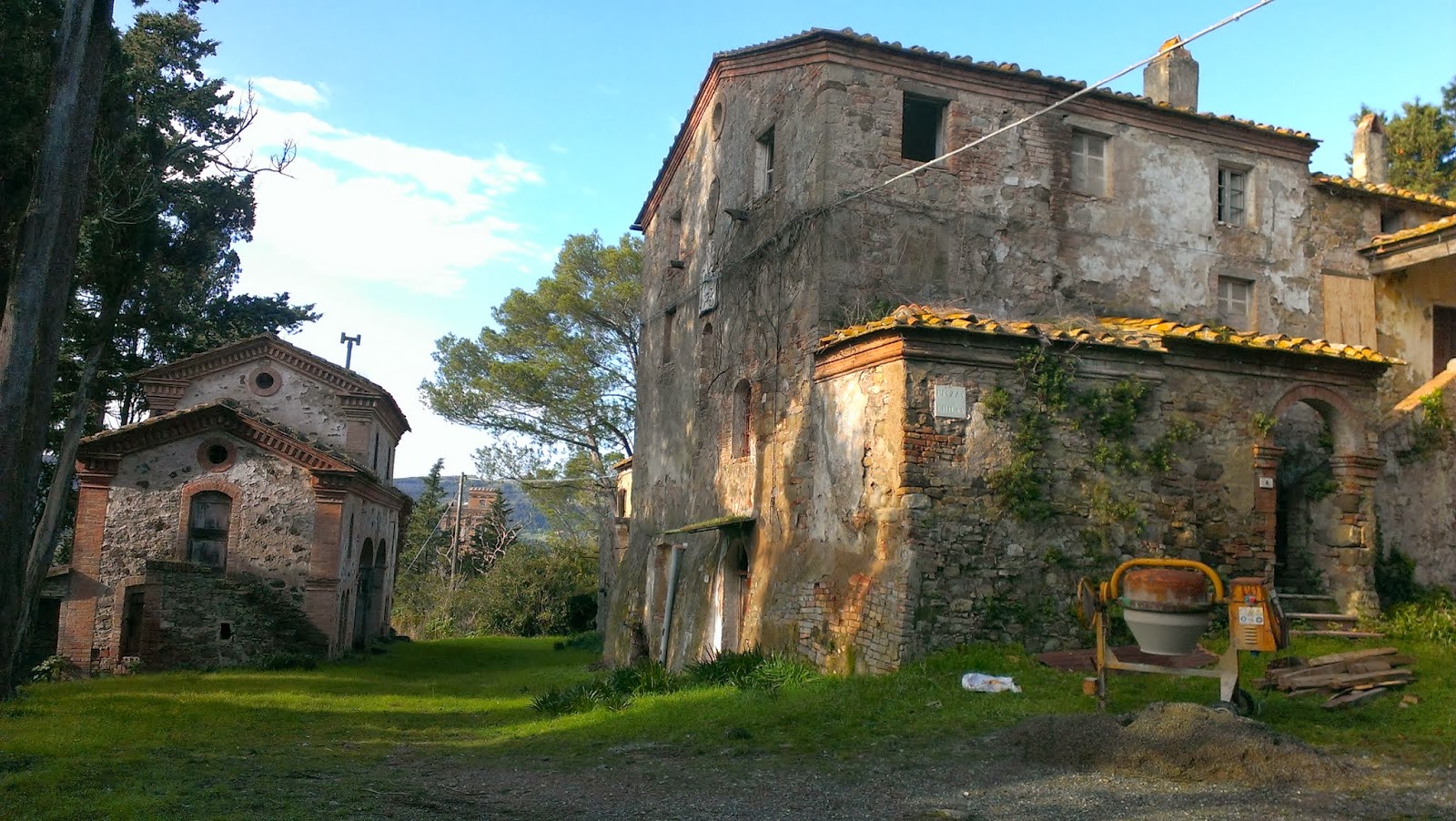 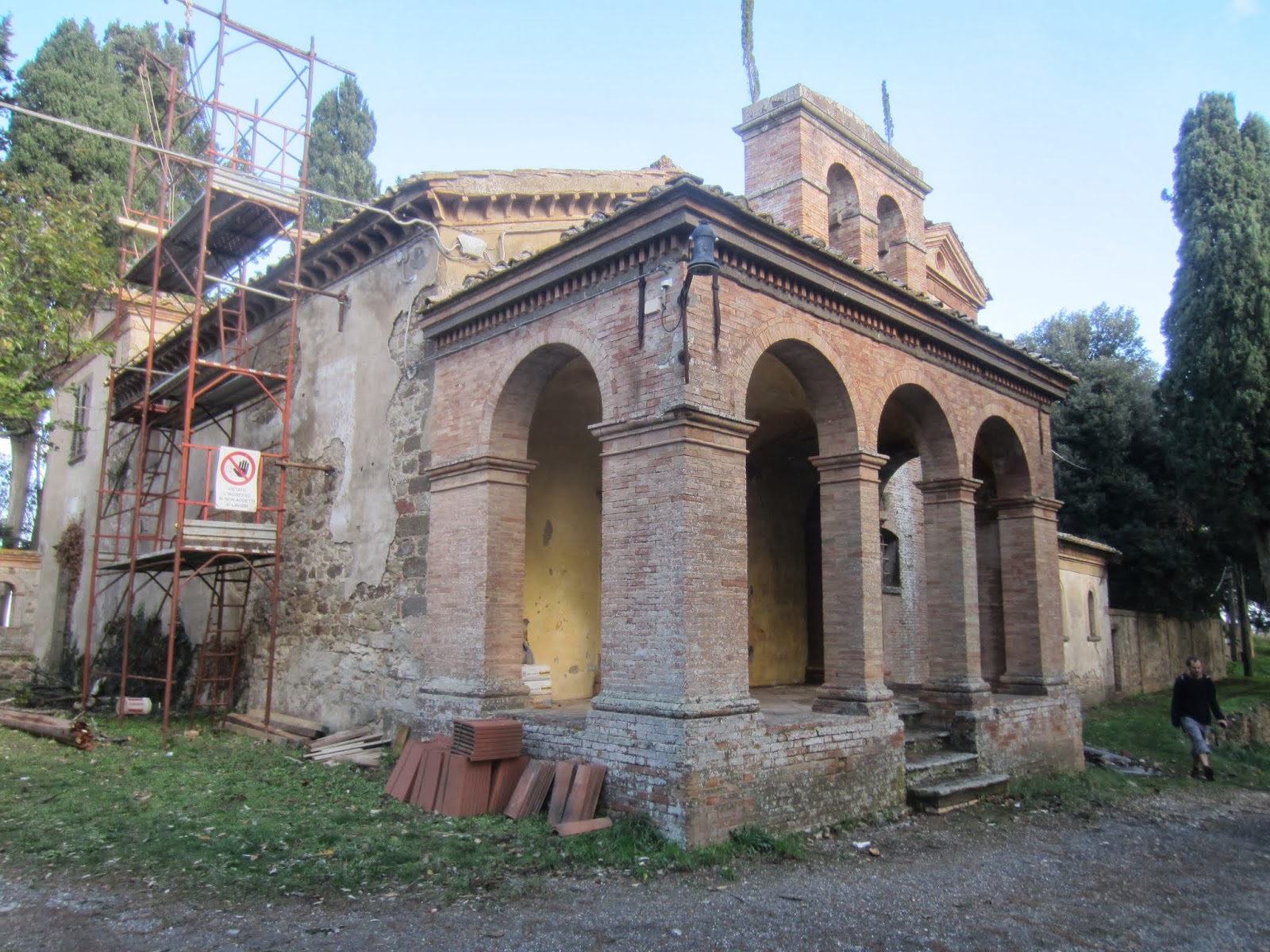 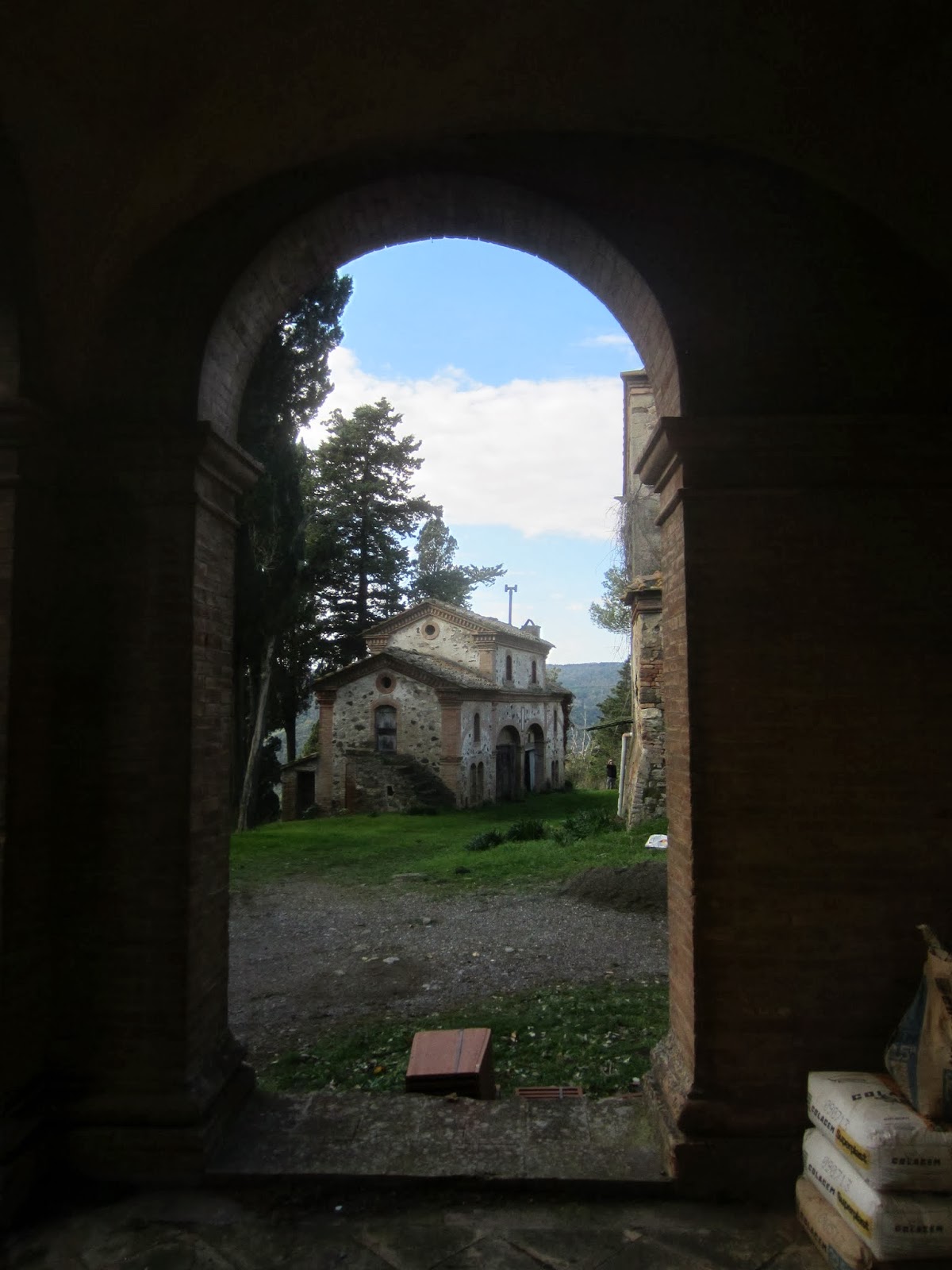 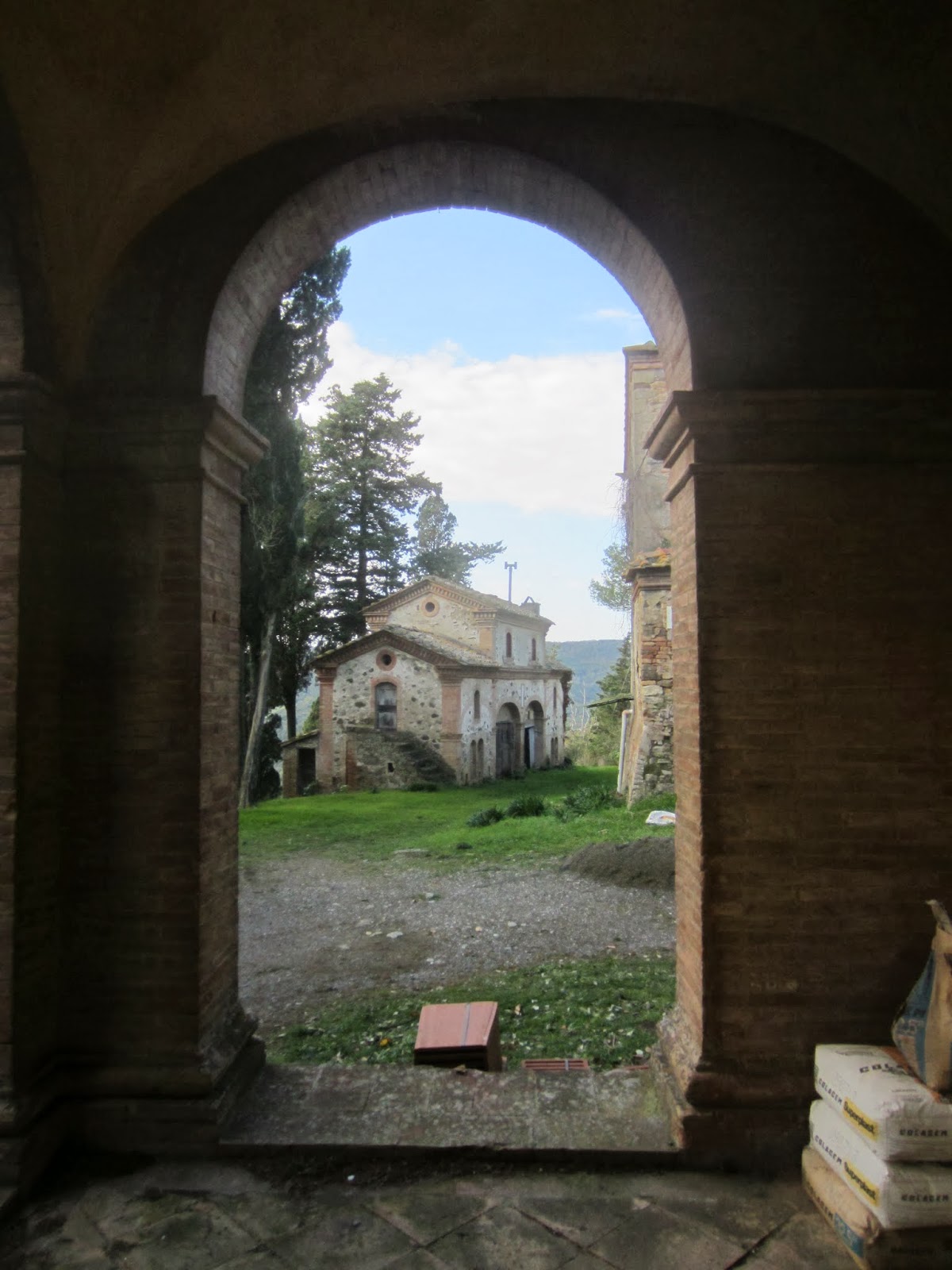 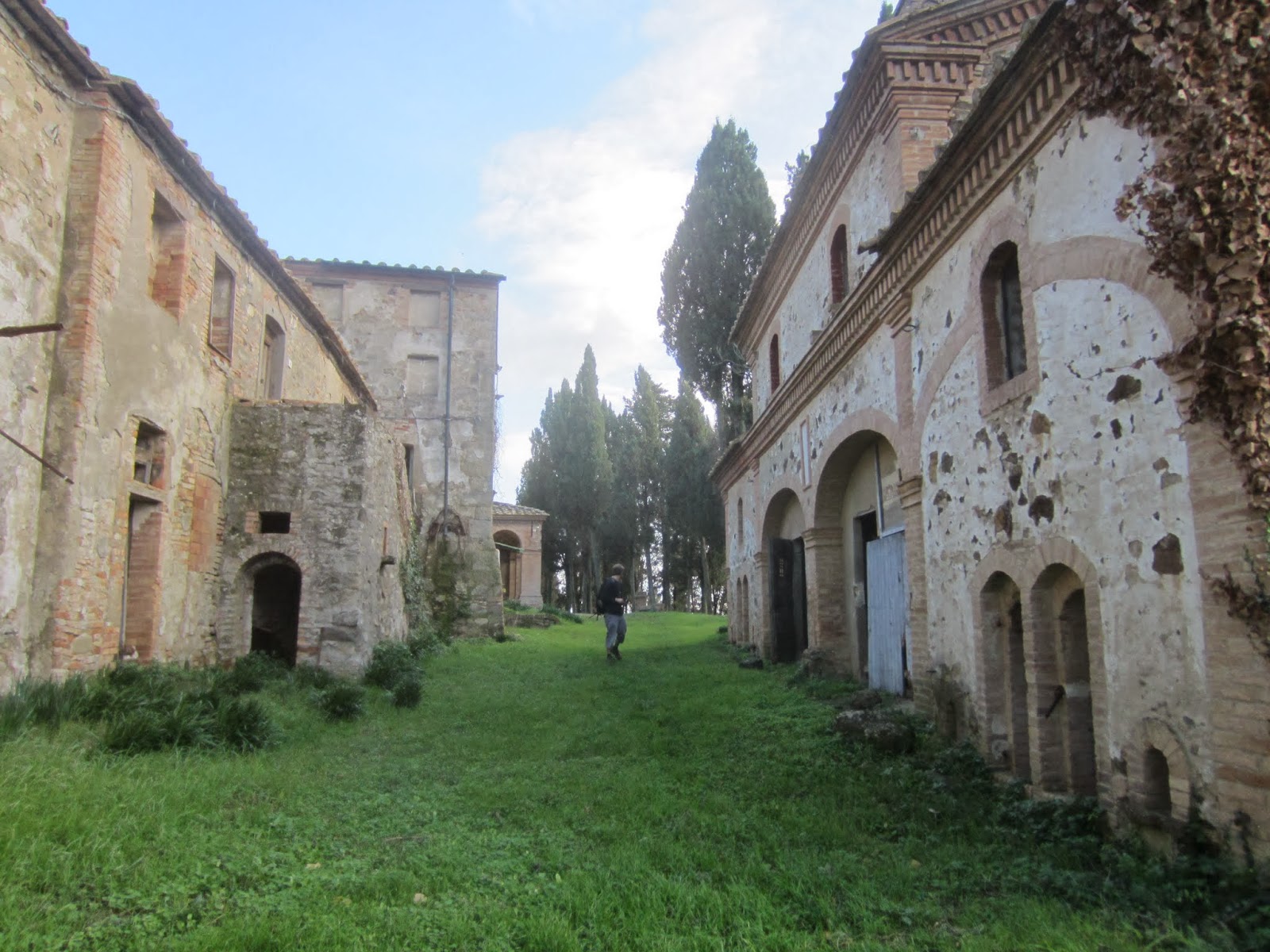 One of the other nice stops we enjoyed were the small medieval village of Populonia, the natural reserve of Lago Di Posta Fibreno and the old town of Sant' Agata dei Goti (Read our review of the motorhome parking spots). 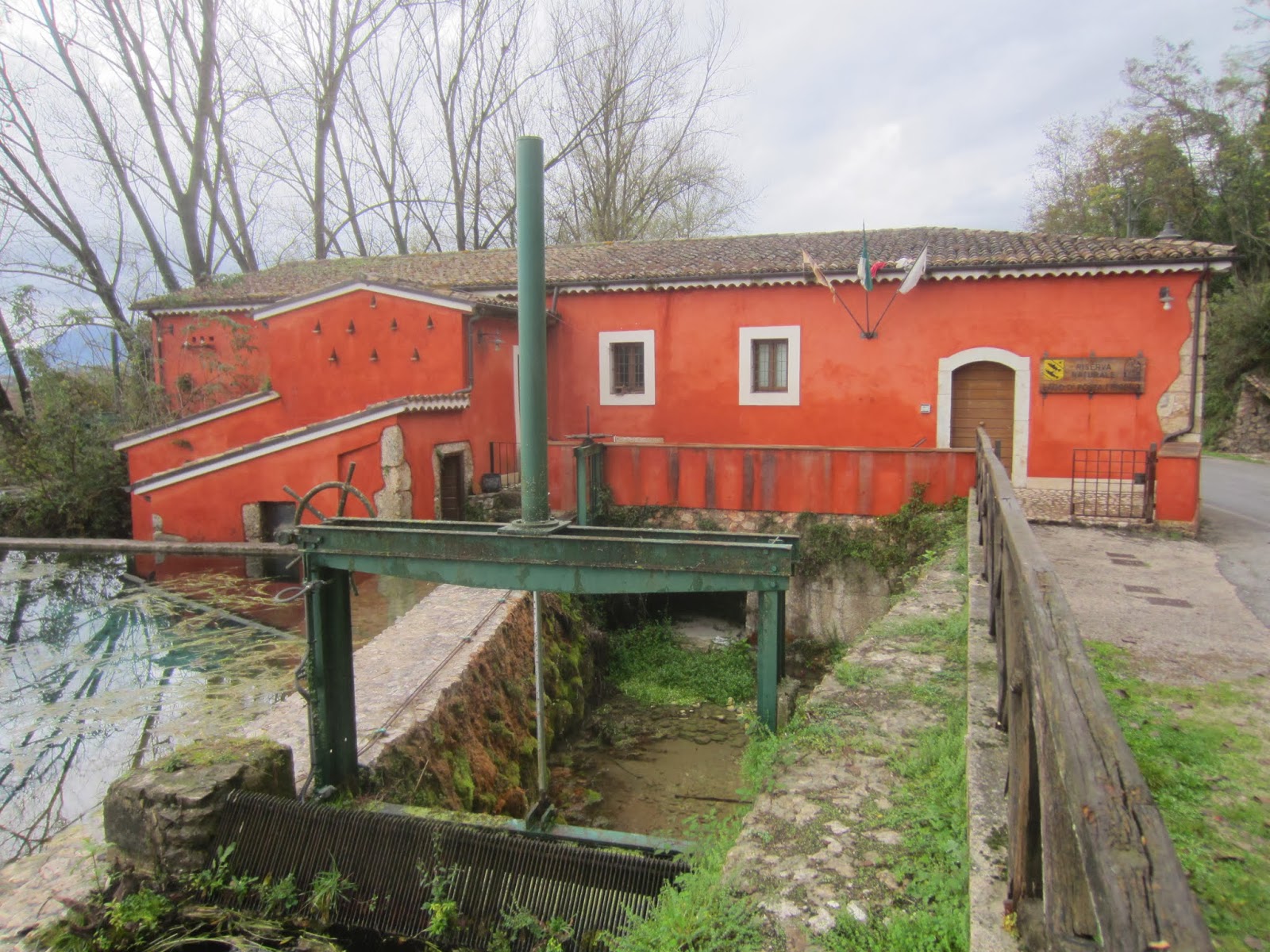 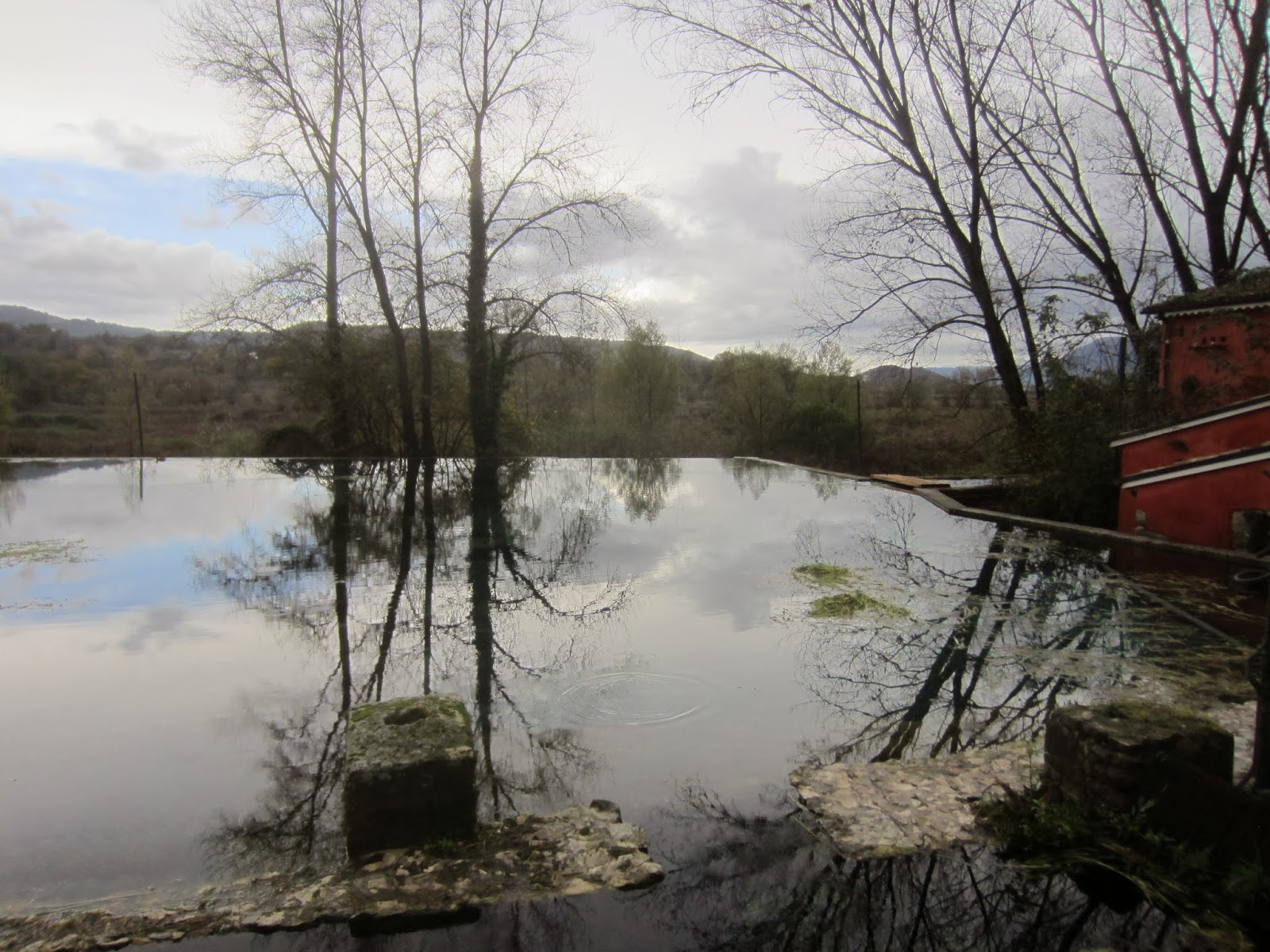 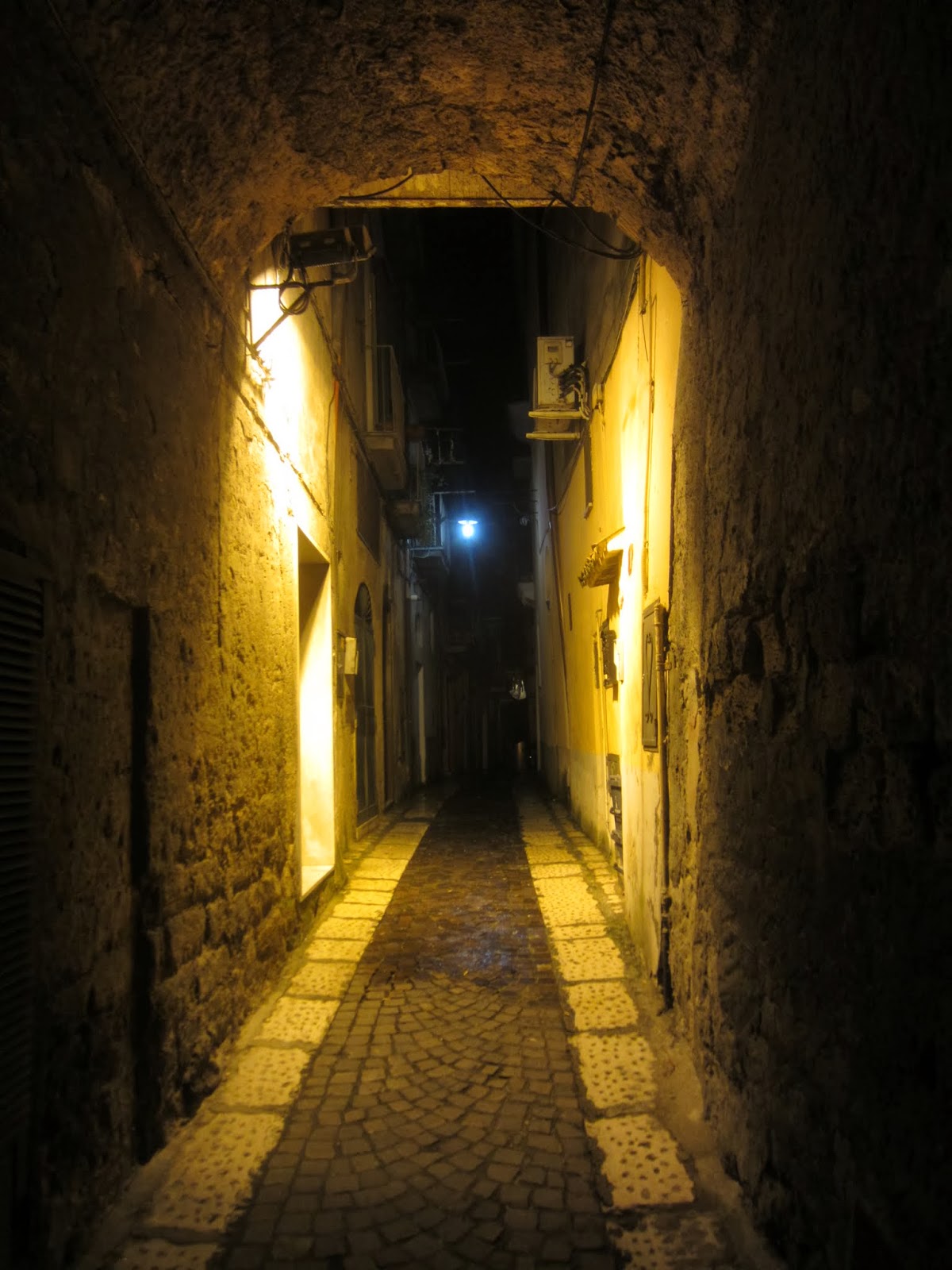 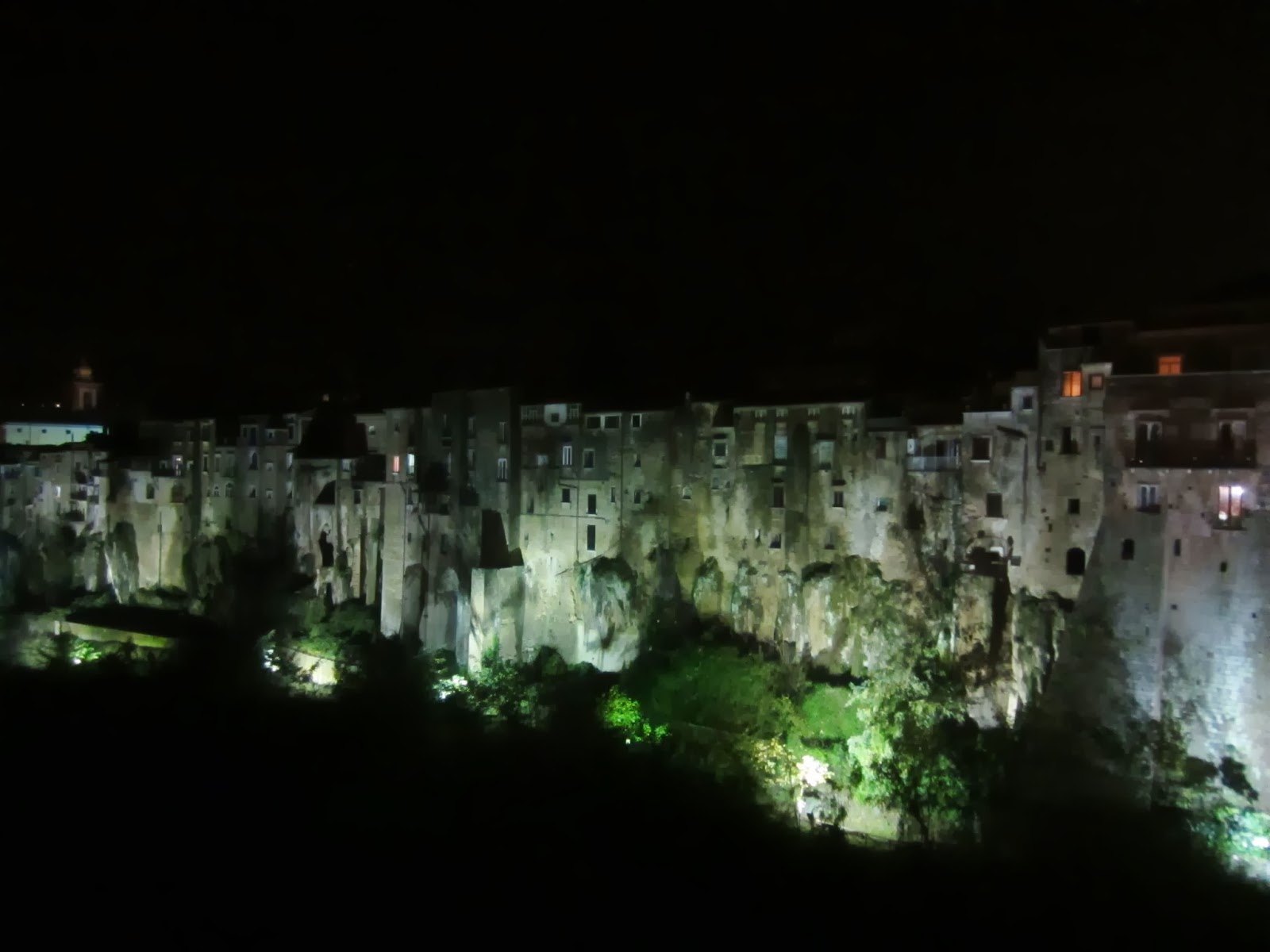